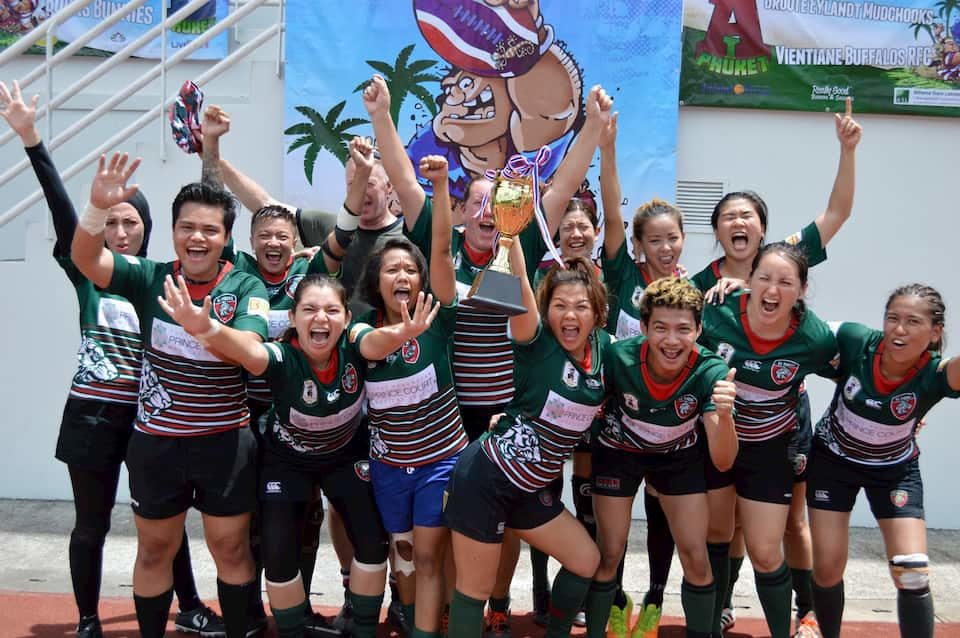 June is less busy for the domestic rugby union leagues and the social rugby scene in Asia as most of the leagues have wrapped up. June therefore signals a downturn in rugby events at the club and social level overall. However,  7s tournaments, and national-level rugby union is heating up with the Asia Rugby Championships hitting a crescendo and the 7s Asian season kicking off.  This is the RugbyAsia247 wrap of the best rugby union and touch tournaments in Asia in June.

The Premier Division in 2019 includes Hong Kong, Korea, and Malaysia. The division kicked off in May with Korea and Malaysia playing each other home and away with Korea winning both games, claiming a bonus point win in each. Hong Kong plays its first games in June and the Division wraps up on the final weekend with what could be potentially he title decider as HK host Korea on June 29th 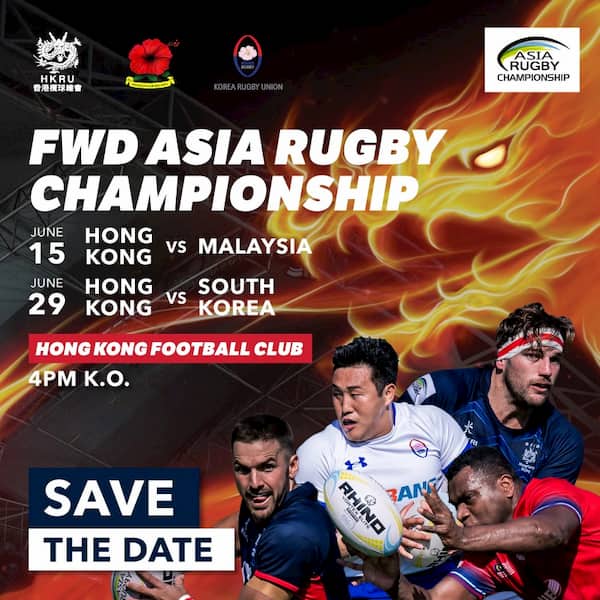 The Division wraps up on Saturday June 1st, with the semi finals being played on the final week of May. The Philippines take on Singapore to determine the Division champions and who will enter the Premier Division in 2020. Meanwhile Sri Lanka and Chinese Taipei will play for 3rd/4th spot and avoid relegation to Division 2.

This has been listed on the Asia Rugby website for some time but there has been very little news to confirm these teams will compete on these dates. 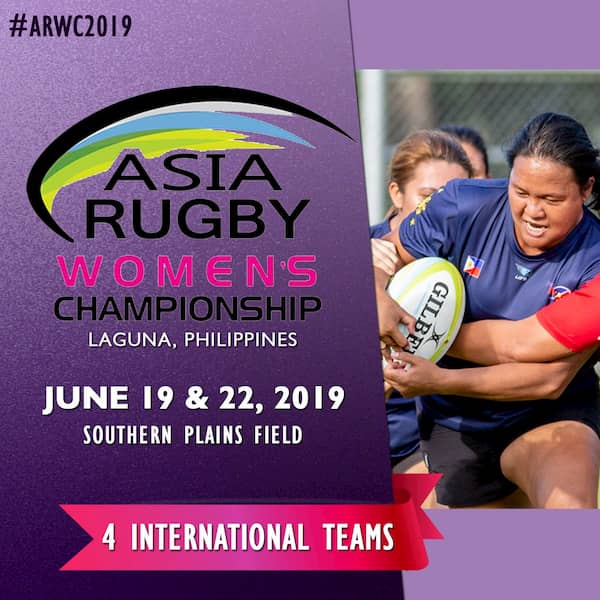 The Division 1 of the Asia Rugby Women’s Championship was confirmed in May and will see Singapore, Philippines, India an China compete in semi finals in the Philippines.

The 7s season in Sri Lanka kicks off in June and the Dialog Inter-Club Rugby Sevens, which is organised by the Sri Lanka Rugby (SLR) starts on 22nd June in Colombo. 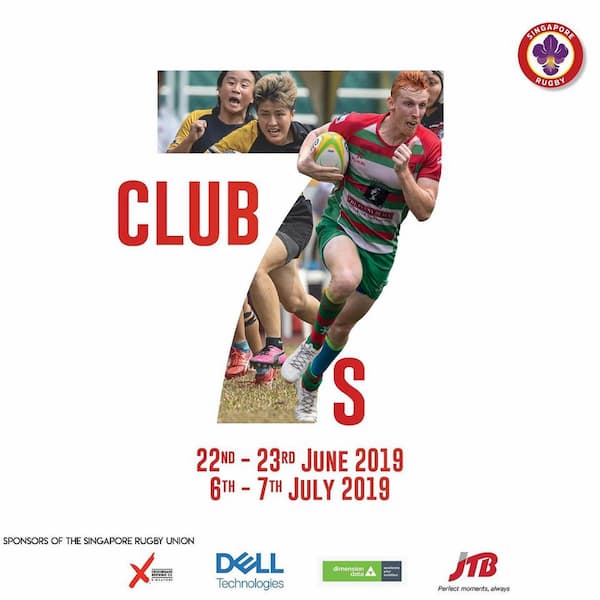 Singapore Rugby has announced the start of the Singapore club 7s season although there isn’t much information the moment, it is die to start on June 22nd. Two sets of dates have been announces; 22-23 June and 6-7 July 2019.

The tens tournament forms part of the Taipei Rugby Week in which the ARC Division 1 championship is being played. There are men’s (12 teams), women’s (6 teams) and a vets division (6 teams) confirmed for the two day event in Taipei.

The tens tournament is hosted by the Beijing Aardvarks Rugby Club and is set to feature 16 men’s teams and 5 ladies tens rugby teams this year. This is the 8th time the tournament has been run in Beijing, China.

The KERA league in Korea continues with rounds 3 and 4 set to take place in June. The season includes 6 regular season rounds. The teams participating include the Ulsan Goblins, Stars and Stripes, Busan Bandits and Seoul Survivors RFC. 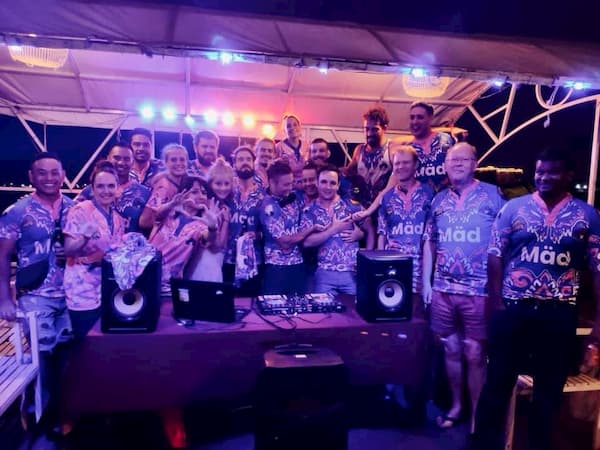 The PPSRC (Rahus) host the visiting Singaporean Barbarians XVs on Saturday 15th of June XV in Phnom Penh. The social rugby day will be followed by a boat party on the Mekong to celebrate the end of the season for the club in Cambodia. You can read more about Phnom Penh as a rugby visitor here.

Follow all the rugby games, events and tournaments on our rugby calendar. Get in touch if you have a rugby event coming up in Asia! 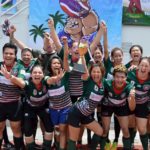