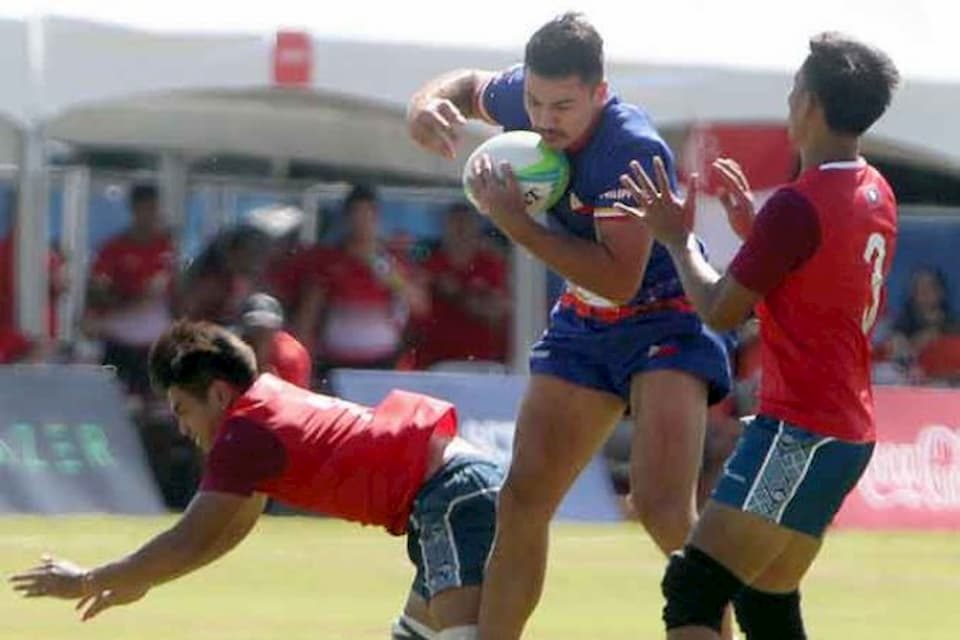 In the latest news from the SEA Games 2021, which will be hosted in Hanoi, Vietnam, the event does not appear to include rugby sevens in the list of sports set to be featured. Although the Games in Cambodia are quite far off, much work will also need to be done to have the sport included in 2023. It would be a major blow for the SEA rugby nations if rugby is not included in the upcoming SEA Games.

The 2021 Southeast Asian Games (the 31st SEA Games) is scheduled to take place in Hanoi, Vietnam from 21 November to 2 December 2021. In the latest update in October 2020, 40 sports are set to be featured, but rugby is not on the list.

This is the second time Vietnam will hold the SEA Games since 2003. Despite the postponement of 2020 Summer Olympics to 2021 in Tokyo, the SEA games will still be held from late November to early December 2021 – only three months after the rescheduled Olympics.

Although we know there won’t be rugby 7s in Vietnam, the same uncertainty applies to Cambodia hosting the SEA Games in 2023. 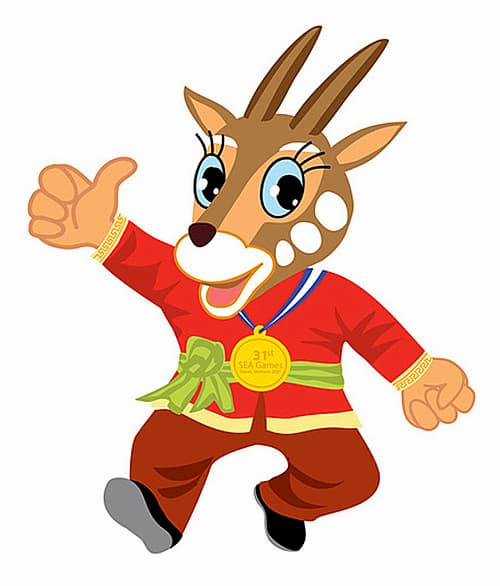 Saola will be the SEA Games 2021 mascot.

The SEA Games usually includes sports and events that will be at the Olympic Games but the host nation also has a big say in which events will be included.

On October 20th, 2020, Vietnam added 4 more sports to the roster to bring the total tally to 40 sports. Rugby 7s was not one of them. Triathlon, bowling, jiu-jitsu, and esports were the latest additions and the full list of sports can be viewed here.

Other SEA countries have asked the following sports to be included:

Vietnam currently does not have a national rugby union or federation, but social rugby clubs such as Saigon Geckos and Hanoi Dragons are rugby clubs who have been based in the country for a long period of time, while the ChildFund Pass It Back program has accelerated the sport with Vietnamese coaches and players, in particular in the north of the country.

In December 2019, the new Asia Rugby President visited Vietnam and met with the Vietnam National Olympic Committee Secretary-General Mr. Manh Van Tran to talk about the future of Rugby in Vietnam. At the time they agreed to “the concept to develop the sport in Vietnam with the support and help from Asian Rugby Federation and to support to establish National Federation in the coming time.

Asia Rugby President, Mr. Qais Al Dhalai, said in 2019, “I believe that today’s meeting with Mr Tran was a huge success and big step into unlocking various doors which will help flourish rugby in Asia… the establishing of Vietnam Rugby Federation and collate every effort for the inclusion of Rugby in multi-sport event across Asia and in particular SEA Games 2021 and 2023.”

The final list of sports for SEA Games 2021  is set to be officially announced 12 months before the start of the SEA Games which kick off on November 21, 2021, so time is running out.

Rugby 7s has featured at the most recent Southeast Asian Games in Malaysia and in the Philippines, with the host nations doing well on both occasions. 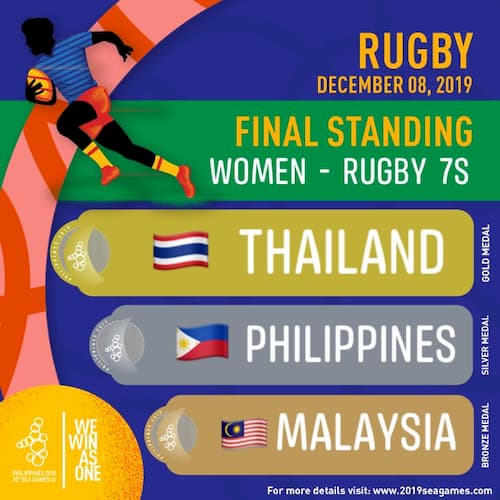 Cambodia will host the Southeast Asian Games 2023, for the first time, as well as the 12th ASEAN Para Games. The construction of the main 550,000-60,000-seat stadium and the new multi-purpose sports complex – which is estimated to cost about $170 million – is due to be finished by May 2021. The stadium construction has already been delayed by the effects of COVID-19.

The Morodok Techo National Sports Complex will house an Olympic swimming pool, an outdoor football pitch, a running track, tennis courts and dormitories for athletes. The stadium will be used as a venue for the opening and closing ceremonies at the biennial sporting event in 2023.

Vath Chamroeun, secretary-general of the National Olympic Committee of Cambodia, said the planning and budget for the Games will be organised in 2021. In terms of rugby, the Cambodian Rugby Federation (CFR) was only allowed back into Asia Rugby in mid-2020, and even if Vietnam does host 7s rugby in 2021, it’s not been confirmed if Cambodia will yet enter a men’s or women’s team next year.

We spoke to CFR Rugby Development Manager, John Mojsa, in August 2020 and on the topic of 2023 he said “Once the pandemic is over, we want to return back to our monthly domestic tournaments which include adult, youth and adaptive rugby. On top of that, we have plans to incorporate touch rugby into more educational institutes.

With our new partnerships with Asia Rugby and ChildFund ‘Pass it Back’ we are aiming to have a lot more participants which can only help with a higher standard of rugby in the country.”

Host nations of the SEA Games try and selectively choose sports they will do well in to have a good chance of winning medals. Rugby is not big in Cambodia, and although 2023 is a long way off, much work will need to be done by the CFR, Asia Rugby and the SEA rugby-playing countries to get rugby included at the 2023 edition of the Games.

Of the 11 participating nations at the 2019 Southeast Asia Games, only 6 were represented playing rugby 7s:

All six of these nations have rugby Unions or Federations linked with Asia Rugby. But of the other 5 nations who can compete at the SEA Games, only two – Cambodia and Brunei – have a rugby federation. Neither of these countries sent rugby teams to the 2019 SEA Games.

A lot of unknows seem to surround the future of rugby at the SEA Games, and to really grow and develop the game of rugby, more needs to be done to remove any obstacles from the sport not being included in all major Asian sporting events. 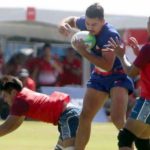