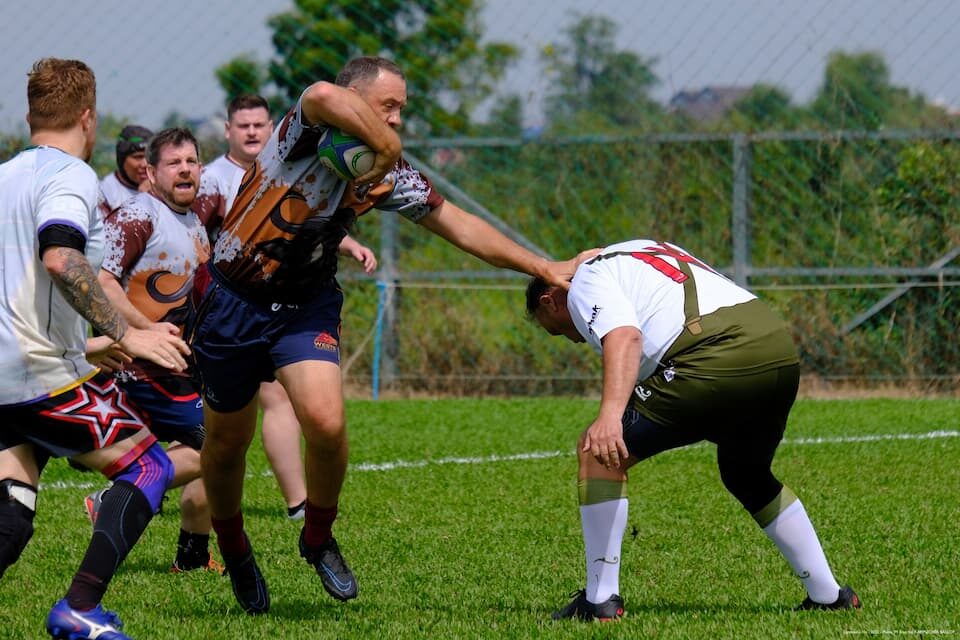 Social tens rugby is hugely popular across Asia and the number of tournaments seems to grow annually, while sevens is a natural pathway to national representation in Asia. Now with the post-pandemic era in full swing, we look at some of the best social 2023 rugby tournaments in Asia with the return of many club and fan favourite social Tens, Sevens and some XVs rugby events.

The popular social tens rugby tournament is set to include a number of women’s, men’s, vets, and youth rugby as well as mixed touch rugby in 2023.

The tournament takes place from 24-26 Feb 2023 at the Patana School in Bangkok, with matches scheduled to take place on Saturday and Sunday only – this will be the first Bangkok 10s in a few years and tends to attract international, local and regional talent with some high calibre rugby on display come finals day.

Its also known to bring in some former internationals, pro and semi-pro players as well as a healthy (or unhealthy) mix of social players.

The ‘greenest sevens in the world’ will be played from March 17-19 2023 at the Eagles Rugby Club and is open to 12 women’s and 12 men’s teams. In the past (such as the 2019 edition which is the last time the tournament was held), the tournament has attracted high-calibre touring 7s teams and national 7s teams.

The return of the popular social tens Manila tournament will also see the addition of touch rugby in 2023. Tournament registration indicates there will be Men’s Cup Elite, Men’s Open Social, Men’s Vets  (Over 35) and Women’s Open contact tens rugby.

This is the biggest tens tournament in the Philippines and in the past has included a long lunch preceding the tournament with well-known former players as guests in attendance.

The tournament also has a new partnership with global charity group Laureus and all funds from ticket sales will go to Laureus Sport for Good programme.

The quality of rugby is top-notch and many many current and former international stars tend to play. A regular attraction to regional and international sides, the Phuket 10s runs for three days, although the Friday only sees the Vets playing.

The organisers said in December 2022, that the 2023 Phuket International Rugby 10’s Men’s Open Tournament is almost full as is the Athena Siam Coffin Dodgers O35s (Vets) with the dates for 2023 already set.

Other social tens tournaments around Asia in 2023

Details for 2023 TBC* – There are also many other club and youth tens tournaments that are held throughout the year, so it’s best to keep tabs on our socials and the rugby clubs for more information.

There are numerous more tournaments in the Philippines, Hong Kong, Malaysia, and across China etc.

Some of the tens tournaments worth keeping tabs on include: 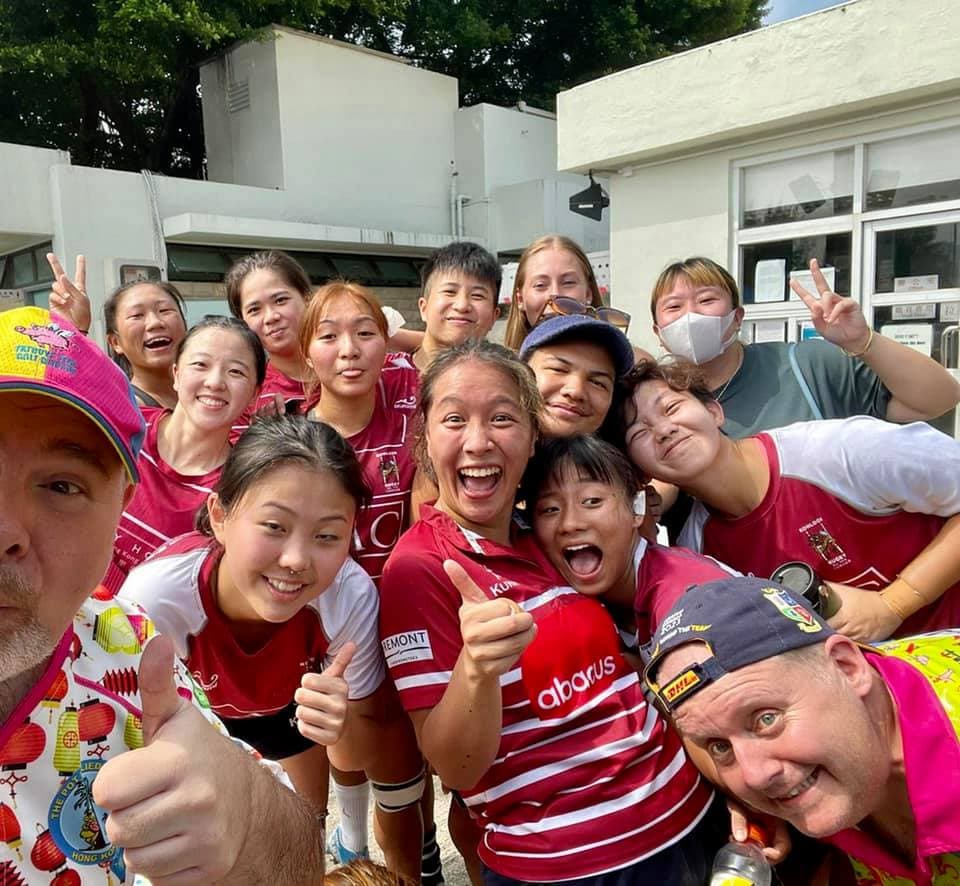 There are also several youth-based rugby tournaments which include:

If there are more local, regional or international tens rugby tournaments being hosted across Asia or featuring national Asian teams, please do get in touch! 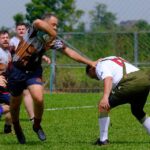